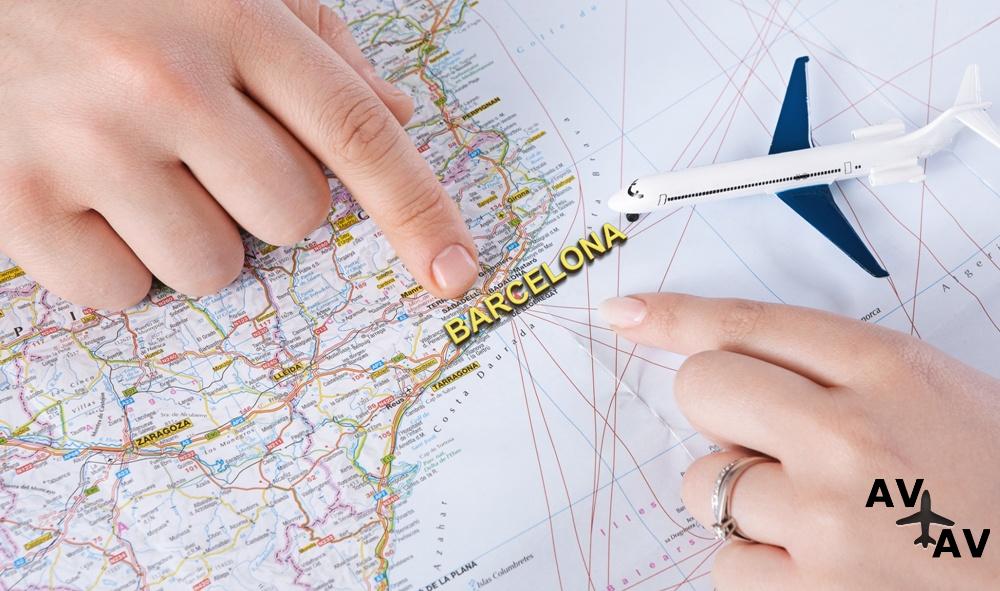 Телефон: 935529552
The Hotel 1898 is built in the structure that was once home to the Philippine Tobacco Company. It was built in 1881 by Catalan architect Josep Oriol Mestres. After a series of remodelings in the early 20th century, the building was home to the offices of the tobacco company and several financial entities, until just a few years ago.